The garden for the «Jean Prouvé. Constructor» exhibition is a joint project between the MOX firm and the St. Petersburg Manege Exhibition Hall.

In September 2017, the «6x9» model of a prefabricated house from the post-war period was set up on the square by the Manege. The house was designed by one of the 20th century’s leading names in world design and architecture, Jean Prouvé.

Our aim with the garden was to bring the house in line with the urban environment – a garden to properly ‘serve’ the simple, prefabricated house, without drawing attention to itself. 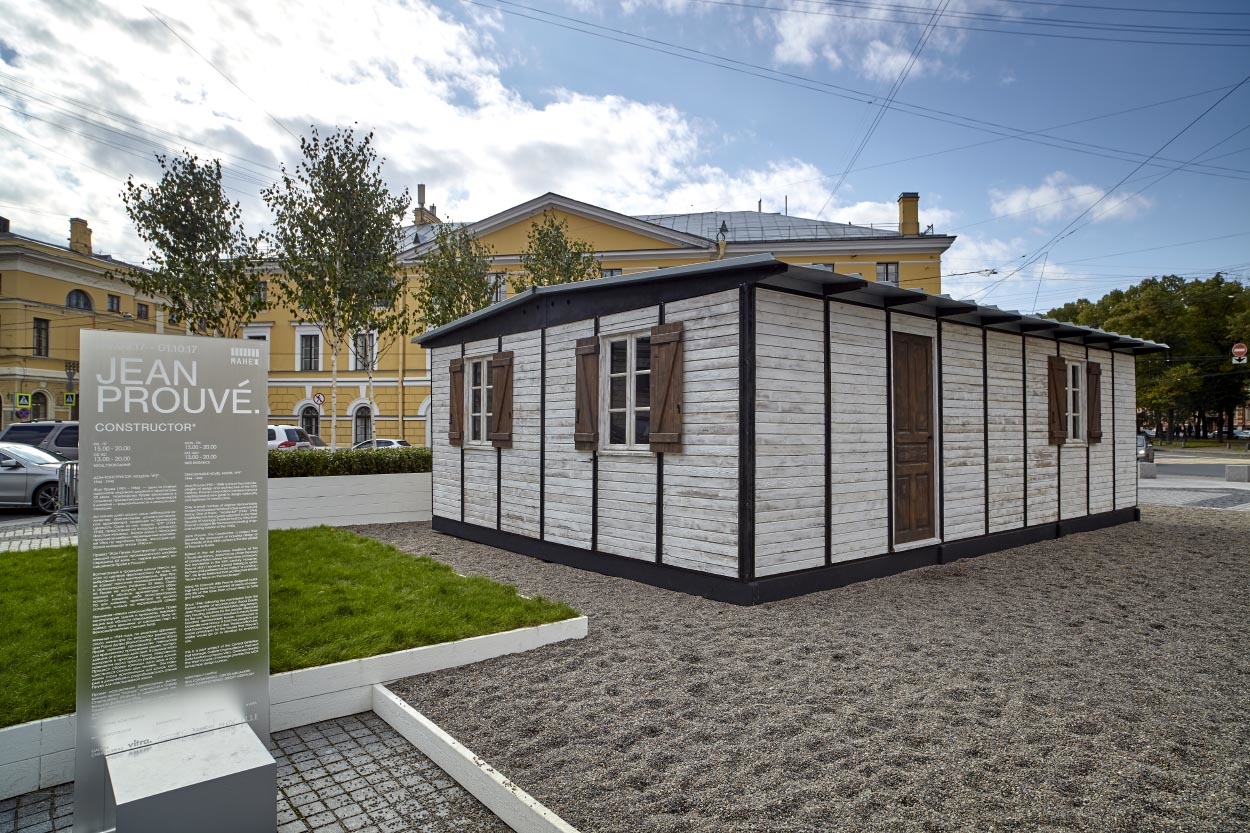 As Prouvé’s prefabricated houses were built during the struggles of post-war devastation, our exhibition garden could not be striking or elaborate so we used the most accessible materials and uncomplicated images. The simple, natural landscape around the house features white-trunked birch trees, grass, apple trees and simple bushes, while the rectangular wooden boxes containing plants inject a hint of modernity. 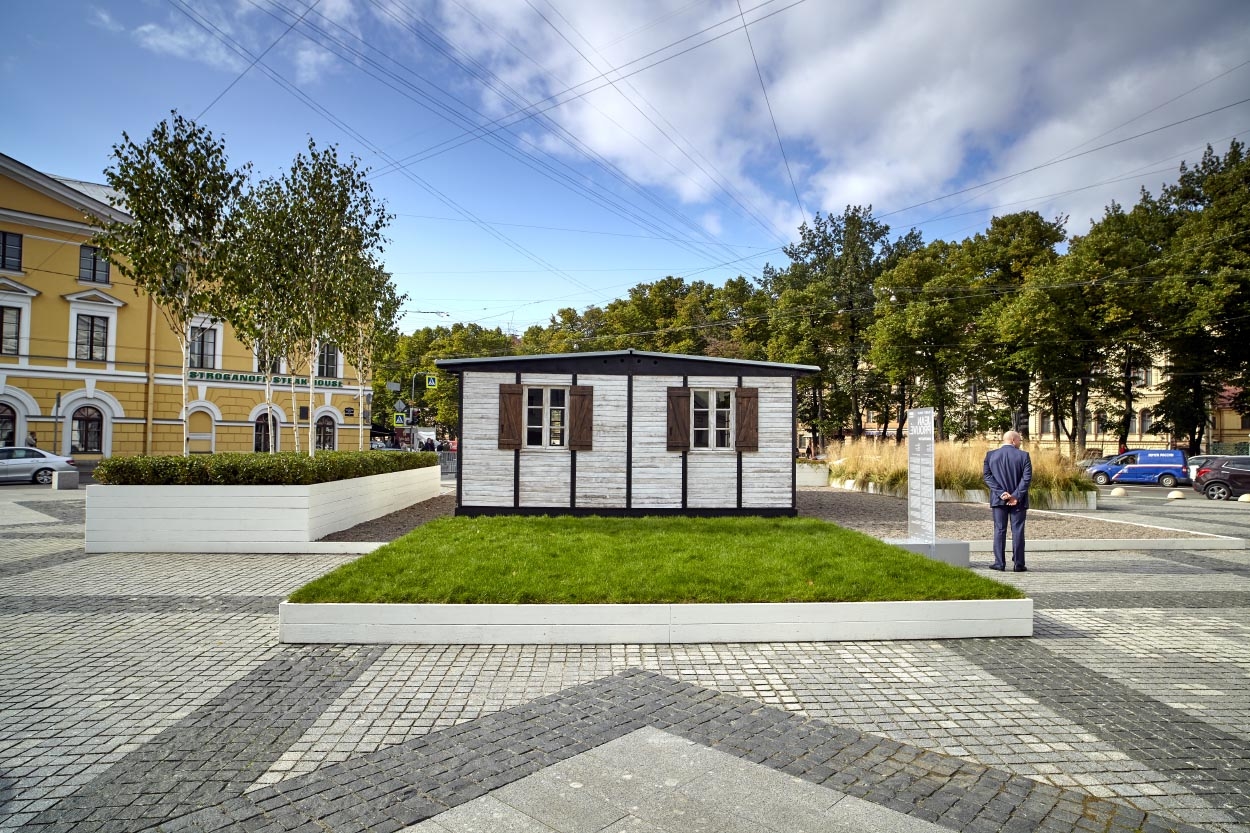 The prefabricated houses were put together from metre-long units, allowing for different sizes. As a result, our garden is also made up of various units.

Co-created by the MOX firm and Manege, the garden became a piece of living nature in the granite city centre, making a definite impression on visitors.

The garden for the ’Jean Prouvé. Constructor’ exhibition was awarded the ‘St. Petersburg of the Future 2018’ prize by the well-known Saint Petersburg magazine Sobaka.Ru.

Other projects
/
Back to projects